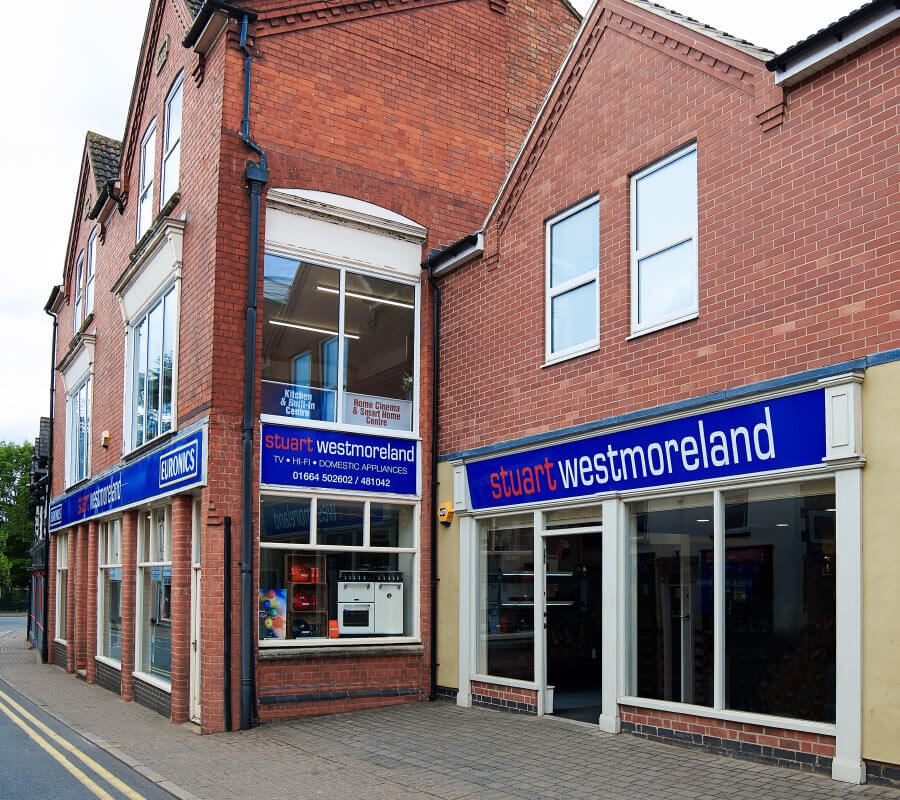 Stuart Westmoreland of Melton Mowbray was originally known as Stuarts Radio and TV when it began trading from a small premise in the Market Place in 1972.

After only a few years, a larger shop was needed and the move was made to Cheapside along with a change to the current branding of Stuart Westmoreland, bringing all the stores together regionally under one familiar banner. The Melton store was now able  to offer a wide range of colour TV’s and Hi-Fi Equipment to an ever growing customer base.

Over the next few years MDA expanded further,  becoming the go to store for electrical equipment and unrivalled customer service,  resulting in a much wider and varied choice of product ranges, from many more manufacturers.

In 2014 the  decision was made to amalgamate both stores to the Leicester road site, bringing TV and Audio and Large Domestic Appliances under one roof so customers no longer needed to go anywhere else for all their appliance needs.

Our Melton Mowbray branch also houses the Custom Install Experience Centre and offer a bespoke Custom Installation service which has been connecting people with customised audio, visual and lighting projects for over 20 years. Click here for more details.

We are located on Leicester Street, behind “Boots” just 100 yards from the town centre with a parking space on the front and rear car park if this is in use. 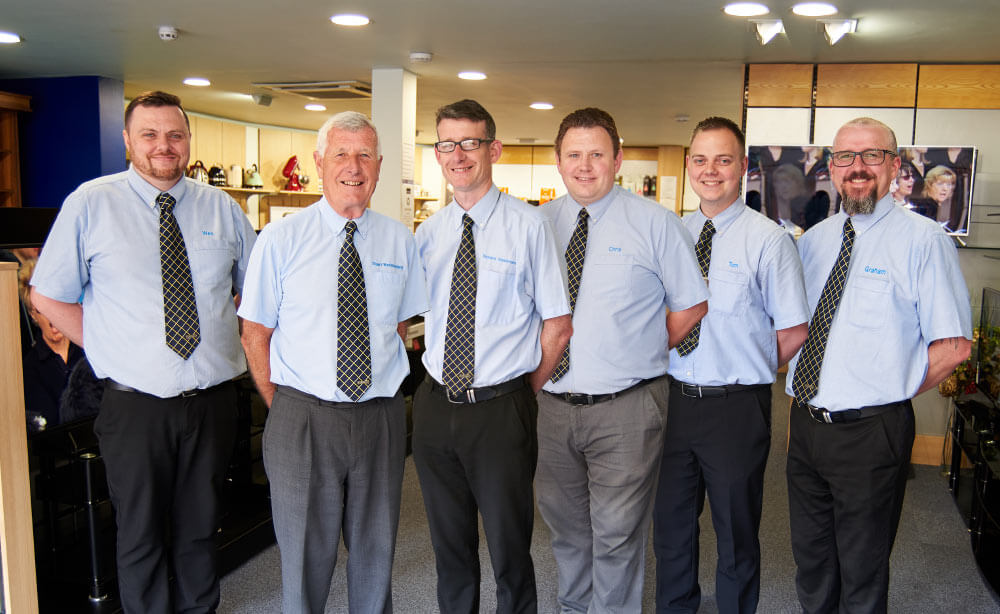